Antonio Jesús Fernández García completed his « Computer Science Engineering » studies at the University of Almería in 2010 with an average score of 8,17/10 and his master’s degree in « Advanced Computing Techniques » at the same university with an average score of 9,07/2010 in 2012. In addition, he completed the Teaching Certificate master’s degree (CAP) in 2006 and has a C1 English level certification from the Trinity College of London.

As a researcher, he won a Torres Quevedo contract scholarship (ref: PTQ-10-02615) in 2011 by the Spanish Ministry of Industry with a duration of 2 years and, in 2014, an FPI Grant (ref: BES-2014-067974) by the Spanish Ministry of Economy and Competitiveness with a duration of 4 years. As a result of the work developed under the FPI grant, he received his Ph.D. in Computer Science at the University of Almería in 2019 with « Cum Laude » qualifications.
During his Ph.D. he spent 3 months at the College of Information Sciences and Technologies of the Penn State University (United States), rated 18 of the top world universities worldwide (

), as a research fellowship with the professor James Z. Wang, who acted as well as External Supervisor of the Ph.D. dissertation. For the realization of the stay, he obtained a scholarship from the CEIMAR international excellence campus. He also made a doctoral stay at the company Lakkun Innovación SLU for which he obtained a scholarship from the CEI-Patrimonio international excellence campus. In addition to the doctoral stays, he made an Erasmus stay in Germany in 2006/2007 and a training stay at the Italian company Aitek in 2012.
Mr. Fernández is a member of the research group of Informática Aplicada (TIC-211) led by Professor Dr. Iribarne at the Univ. of Almería since 2009. He has published 8 papers in JCR impact journals: two of them in the first JCR quartile and six of them in the second JCR Quartile, 10 publications in international conferences, 2 invited papers and, 2 publications in national conferences. He has participated in 6 national research projects funded by the Spanish Government and in 1 regional research project funded by the Andalucía Government with total funding of more than 700.000€ in 10 years. In addition, he has participated in 3 national research networks funded by the Spanish Government and 9 research contracts funded by private companies, which proves his research relevance in the industry and society with total funding of more than 200.000€ in 8 years.
He also has experience in private companies as a Consultant, Programmer, and Project Manager. In 2008, together with professors Iribarne and Ayala, he created the spin-off « Ingenieros Alborada IDI », a technology-based company dedicated to Software Engineering, Machine Learning, Artificial Intelligence, and the management and development of custom Software Solutions. Also, he acts as Computer Science judicial expert producing expert reports and gathering evidences in the ICT environment, and presenting them in court. in court. Currently, he holds the position of president for the whole organization. He is active in associations, being president of the Young Entrepreneurs Association of Almeria from 2017 to 2021, forming part of the board of directors of the Association of Young Entrepreneurs of Andalusia during that period and of the Spanish Confederation of Young Entrepreneurs in 2019.
In December 2019, he joins the University of Extremadura as a researcher associated with a National Project, and in September 2020, he joins the Universidad Internacional de la Rioja as Assistant Professor. In this new position, he continues researching focused on Machine Learning, Recommender Systems, Artificial Intelligence, Big Data, Cloud Computing, Digital Transformation, and Computing applied to the industry. In 2021 he received his first research six-year term from the ANECA (The National Agency for Quality Assessment and Accreditation of Spain).

Tell Us About You 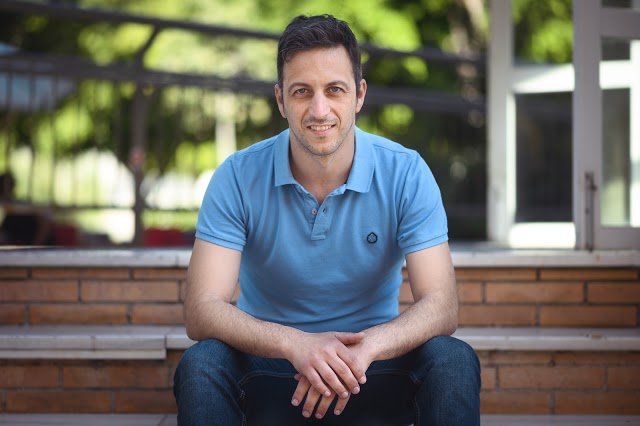 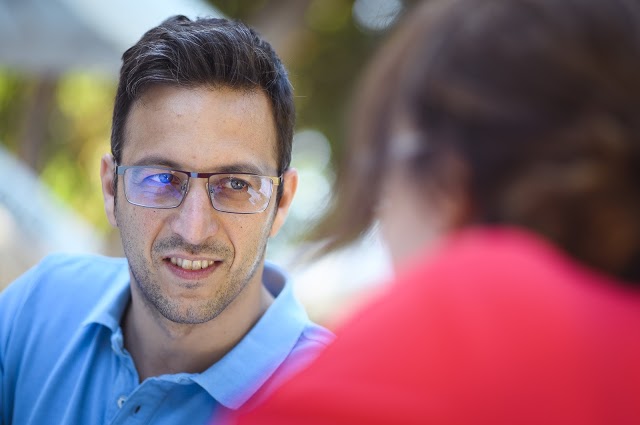